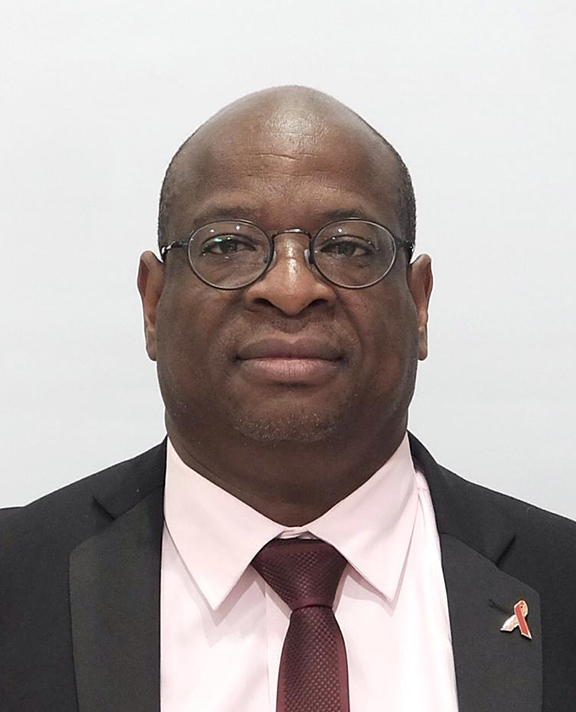 Dr. Kudakwashe (Nomore)Tuwe is an Executive Member of the ZDNBI representing New Zealand (NZ). Dr. Tuwe has been deeply involved in working with both the African Communities (including the Zimbabwean Communities) and other ethnic communities in NZ for the past 20 years. He was instrumental as a founding member of ZimDare which is the Wellington-based (capital city) Zimbabwe Association in 2003. The same year Dr. Tuwe chaired the Immigration Sub-Committee which resulted in many Zimbabweans securing NZ visas.
After relocating to Auckland (main NZ commercial city) in 2006, Dr. Tuwe led an advocacy project with the NZ Immigration Dept which saw many Zimbabweans getting NZ Immigration documents such as Work Visas and Permanent Residency.

As the National Programme Manager- African Communities for the NZ AIDS Foundation (NZAF) for 11 years, Dr. Tuwe closely worked with all African Communities in NZ, including the Zimbabwe Communities. While at NZAF, Dr. Tuwe was invited as a speaker at international conferences in Canada, Australia, South Africa, Botswana, Swaziland, Fiji, and Zimbabwe. After NZAF, Dr. Tuwe was blessed to work for the NZ Government Department of Statistics as a National Community Engagement Lead/ Manager- Culturally And Linguistically Diverse (CALD) Communities.

Currently, Dr. Tuwe is an Executive Member of the Auckland Zimbabwe Association.

Academically and professionally Dr. Tuwe is a Human Resources Management Practitioner and Community Development Specialist. Among others, he holds a PhD, MBA, MPhil and a Higher Diploma in HR Management.